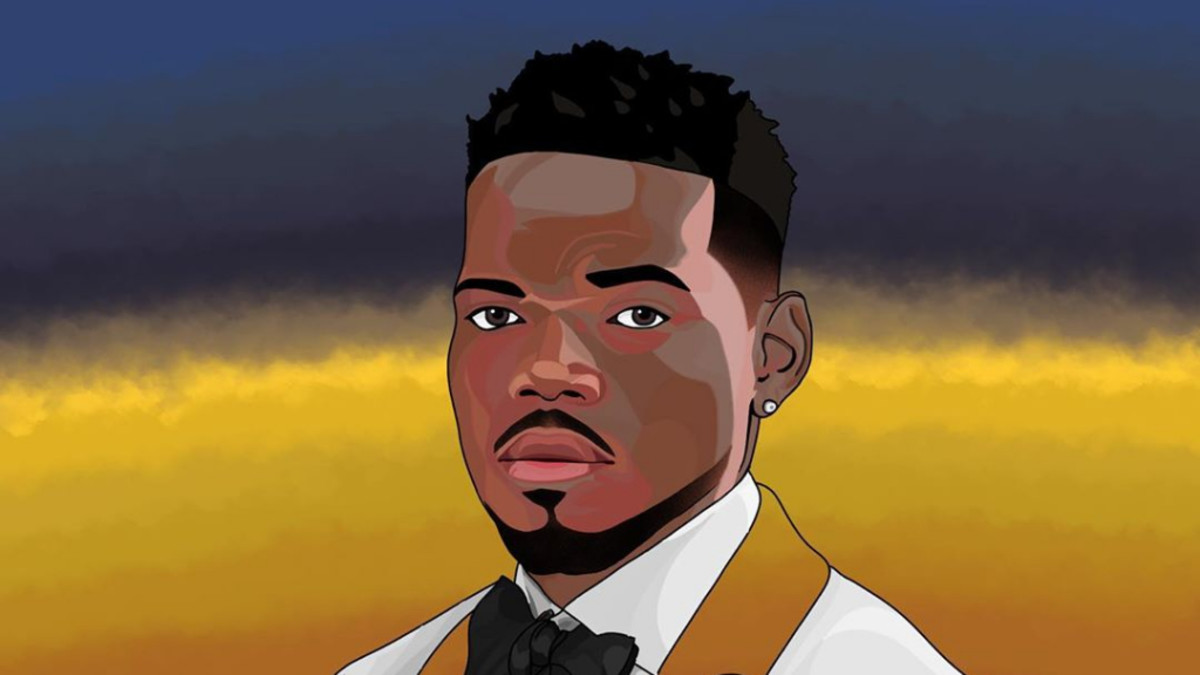 The review below comes from the one and only, Alex Sosler.

This past week, Chance the Rapper released his “debut” album, The Big Day. In a world of hot takes, reviews of the album have been negative, positive, and everywhere in between. I’m still processing and unpacking everything Chance stuffed into The Big Day, but the following are a few initial musings of what the dad, husband, and rapper from Chicago has to say on his new album.

Although Chance’s music is heavily influenced by gospel sound, The Big Day doesn’t feel as worship-y as Coloring Book. Biblical allusions in Chance’s rhymes are obvious and quick on tracks like “Roo” (These n**** faking like demons/But I’ma send ’em to Jesus/Versus all of you heathens/They think I’m reading Ephesians) but also obscure and hidden on tracks like “The Big Day” (“Maybe we’re just molecules in the body of Christ.”). The faith infused bars inspire beautiful themes of marriage and friendship (”Handsome”) but like several other tracks (and albums before), the music catches Chance seemingly between two worlds. Like the world we inhabit, beauty often interrupted by the profane. 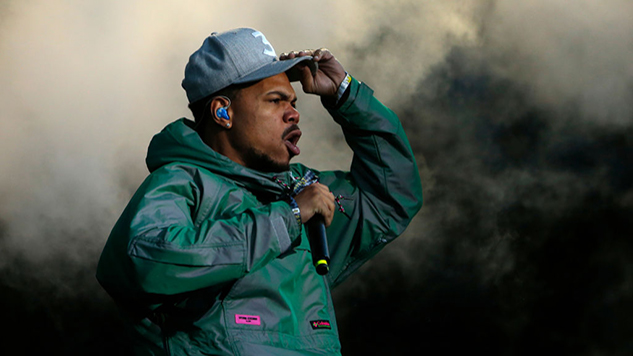 Through the album, Chance dives into the many facets of the human experience. In “I Got You,” he explicitly raps about humans being made in God’s image: “Gotta remember our imagery is made from the best.” Chance is not in an ivory tower of speculation or removed from the experience of the common man. Though few people know what it’s like to be famous, everyone knows what loss feels like. And even when Chance communicates his fame, he doesn’t glorify it; most often, he laments his rise when he mentions it. He understands what it means to flourish. As he bounces around the album, he hits on some of the most human experiences we encounter; “Roo” goes deep into brother dynamics, “Slide” hits on long-term friendships and “The Big Day” walks through the nerves and feelings surrounding marriage. And in a strange and refreshing way, Chance subverts stereotypical hip-hop culture of easy hookups and shallow love and makes monogamy cool again(!).

Despite The Big Day’s general upbeat wedding playlist feel, Chance manages to weave in reflections on suffering. His honest grappling with pain and joy throughout the album is admirable. Communicating the human experience is to know suffering well enough to communicate it in a way that others can connect, and in that Chance succeeds. How would he know the berating experience of the ego while praying for selfish things in the midst of a disordered life (“We Go High”: “My ego like ‘Ah damn, there he go, Prayin’ again, again, the same ol’ thang”)? Or know the fleeting pleasure of side chicks without having a taste of it (“Eternal”)? Honest art is almost always a companion. Where feeling for the other is born out of vulnerability from the artist.

I recently listened to Tupac’s ageless track “Changes” and man, that song could have been written yesterday, which is both amazing and sad. Timeless rap (and music broadly) doesn’t just interact with the relevant trends but takes a prophetic tone; forecasting what will be sown by what culture is currently (subconsciously) reaping. Great art is written in pen, not pencil. Time will tell if The Big Day, was penciled or penned, but I hope that after another ten years, people are still bumping (and really listening) to what Chance is saying.

In his last few albums, Chance uses broad brushstrokes to cover a wide scope of topics, tropes and feelings in his music. But by in large, the heartbeat of hope beats in his work, maybe loudest with The Big Day. Some may lambast it as ignorance or naïve, but Chance’s posture is rooted in hope not to be confused with optimism. In his shouts of jubilation are questions we all ask in varying capacities: is this marriage right? Will love last? Will friendships make it? Is my family beyond repair? Chance ends the album with “Zanies and Fools”; a song appropriate for us all who wince and sing through the human experience. At the end of the song, Chance’s bridge “it’s possible” is left ringing in our ears. It is a refrain that speaks to the possibility that in a life of confusion, there is hope to be found in deep relationships, big days, and wedding banquets that seem to never end.