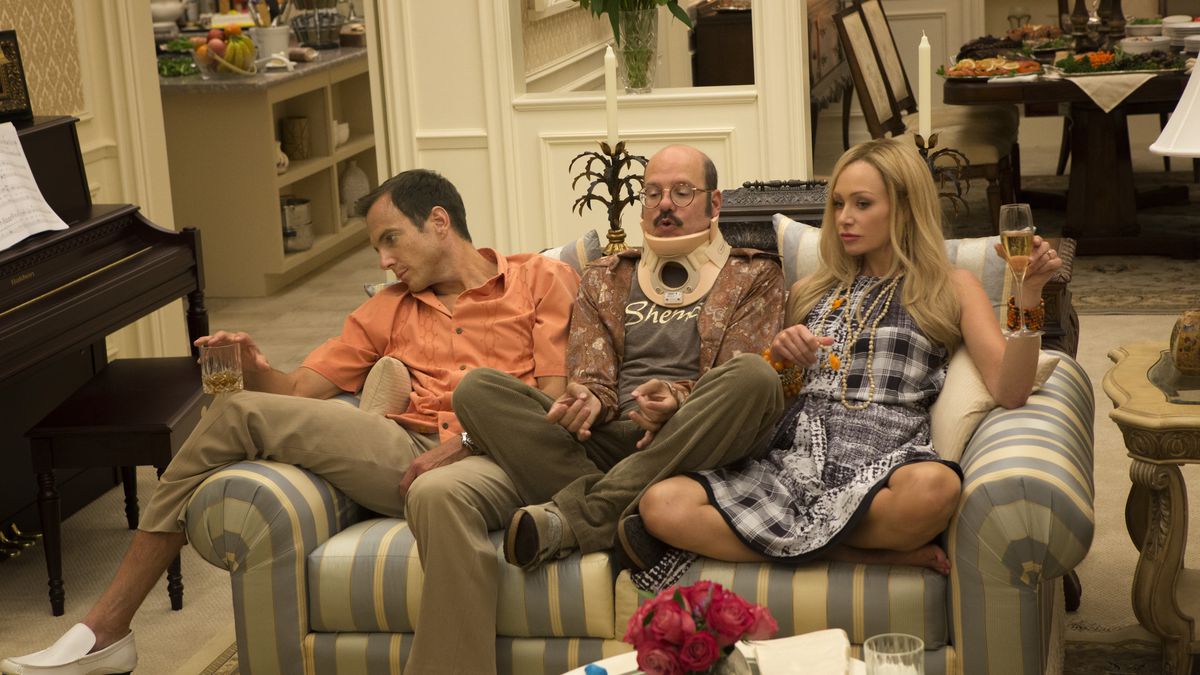 Church attendance is on the decline, but one look at the cultural landscape shows that our religious tendencies have just assumed a different form. Where we once sat in pews for a sense of meaning, we now sweat, work, eat, play, and parent to fill the void we think fulfillment is supposed to occupy. Religion has married the secular in an unholy union David Zahl calls Seculosity in his new book by the same name.

In Seculosity: How Career, Parenting, Technology, Food, Politics, and Romance Became Our New Religion And What To Do About It, Zahl showcases how humans latch on to anything for any semblance of fulfillment. Whether it’s clean eating, successful children, 70-hour work weeks, an impressive marathon time, or highlighter-drenched to-do lists, Zahl observes the places where we find meaning, commune, and give of our tithes (read: monthly gym and HelloFresh fees) and offerings. While none of the shortlist items are inherently bad or that pursuing them is wrong, the problem is that we look to them to fulfill something they were never meant to quench. Zahl calls this the elusive feeling of enoughness. He defines enoughness as the longing for worthiness; a standard we strive for to justify our existence. He writes “we fail to recognize that what we’re actually worshipping when we obsess over food or politics is not the thing itself but how that thing makes us feel – if only for a moment.” Zahl’s assertions may strike some readers as alarmist at first, but it doesn’t take long for his cultural analysis to make anyone squirm and see how enoughness seeps in everywhere.

For Zahl, everyone has an imaginary yardstick they measure themselves and/or others against. We’ve turned everything into a means to an end. For some, it’s the commodification of sleep for optimal output. For others it’s each step accounted for on their physical fitness journey. Especially in the US, seculosity is seen full tilt in partisan politics that inform polarizing stances on morality. In his chapter on food, he diagnoses our moralistic affair when it comes to what we eat. The language we once used for infidelity, we now use for food (unhealthy meals are now considered “cheat” meals). We’re “bad” if we eat a cookie, and “good” if we eat kale. Zahl writes “…we’ve moved from the piece of food itself being good or bad, to the person eating it being good or bad, completing the short slide from morality into moralism.”

My jaw dropped further to the ground with each page turned on his chapter on busyness. Now, I can’t unsee the justification of busyness in my own and others’ lives. Like Zahl says, we don our busyness like a badge of honor “when we move rapid-fire from task to task we (theoretically) minimize the mental space available for painful feelings…so we stay busy to keep the rivers of affirmation and reward flowing in our direction. We are afraid they will stop if we’re not generating the current.”

Zahl’s examples land all along the spectrum of enoughness and the all too familiar (and uncomfortable) feelings his examples evoke. Instead of coolly nodding along in agreement to the idea of Seculosity, I often felt exposed; I too search for enoughness on my to-do lists, relationships, food choices, and workouts. At the very least, my enoughness is laughable at the length I go to think well of myself. But enoughness can quickly consume, causing people to spiral out of control and inflict serious physical and mental harm. (In his chapter on technology and busyness, Zahl notes the rise in suicide in the most affluent and progressive places in the country where the pressure to succeed runs dangerously high.) 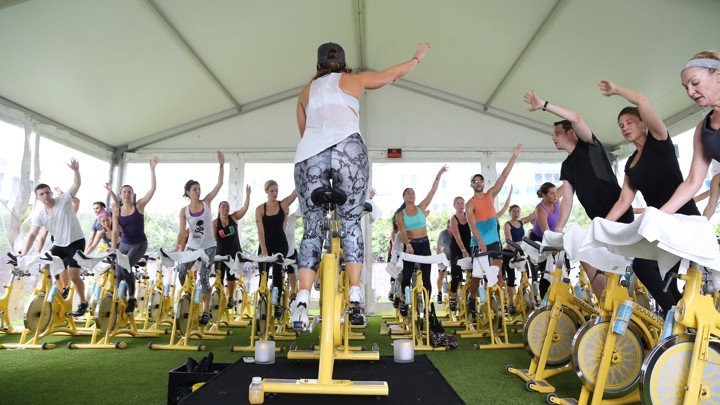 There have been a handful of Christian authors in the past decade or so that have attempted to reframe the Christian narrative by appealing to audiences through cultural analysis and relevant quips. But what makes Zahl’s take so refreshing is its practical inclusivity for Christians and nonchristians alike whose motivations are turned in on themselves. It’s not just that he seamlessly integrates his ideas through examples from Seinfeld, excerpts from The Onion, and thoughts from moral psychologist Jonathan Haidt, but he writes as a companion who also longs to be made whole.

Zahl’s voice also reaches out to those who think their church walls somehow keep seculosity out. Far from it, his chapter on the “Seculosity of Jesusland” is exactly how the church is just another medium where the weed of seculosity can suffocate. From self-help sermons, to a hyper focus on personal transformation and “righteous” living, Zahl speaks to the never ending treadmill of moralism churches run at high speeds. Zahl subverts the age old hymn in light of what is all too often the tune on Sunday morning: “I once was lost but now am found, so I better stay found!” In churches hell-bent on churning out upright saints, the words of Jesus continue to age nicely: “It is not the healthy who need a doctor, but the sick. I have not come to call the righteous, but sinners.”

Upsetting to some, Zahl’s bait and switch title leaves us wanting more in the department of “next steps” after realizing we may be more in need than we once thought. But in an upside-down kind of way, the best news is that the gaping hole of enoughness is filled by a God who actually takes steps toward us. Zahl shows in a most beautiful way that our restless hearts may find a cadence and pulse in the free and easy rhythms of grace. For the weary and broken, that may just be the perfect place to start.